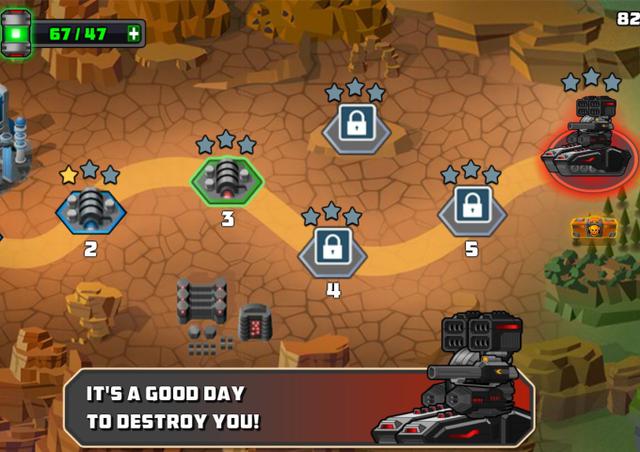 Liberate a post-apocalyptic world. Assemble your own invincible war robots and the battle for victory! Super Mechs is a breathtaking turn-based action game that provides you with a unique chance to create an invincible super robot! Choose your weapons, armor, and more to build your Mech warrior robot. Create your own style and become the ultimate fighting robot. Fight against your friends and rivals from all over the world in epic PvP battles, participate in the Super Mechs weekly tournament or advance your Mech through the single-player campaign missions. Each fight you compete in will give you the opportunity to improve your Mech and advance in your quest to become the greatest Mech Gladiator out there. There can be only one! Do you accept the challenge? 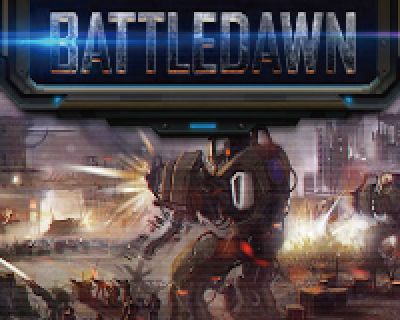 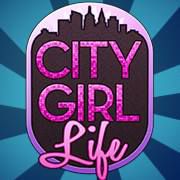